From Extreme Vulnerability to Emotional and Social Development: The Story of Sajiv* 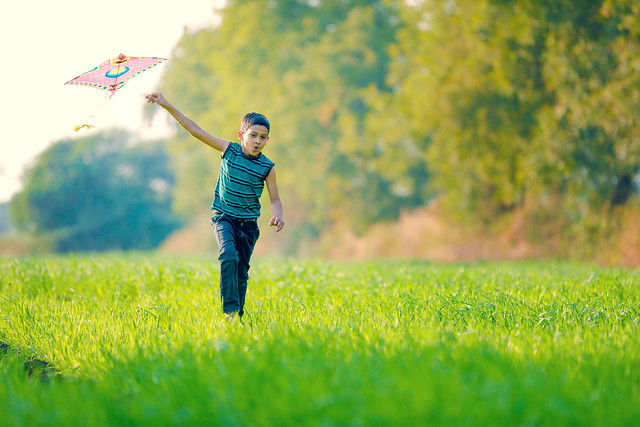 If you know Sajiv, then you will surely remark on his positive energy, his dreams that aim for the sky and his strict adherence to values of justice, respect and sharing.

However, Sajiv’s life was very different when he first walked into the TARA family.

An Environment of Extreme Vulnerability 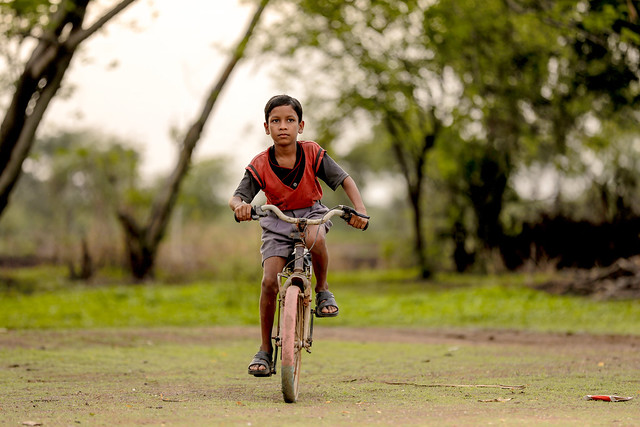 Sajiv was abandoned after his birth and had to endure a lot of hurdles and sufferings until the time he was finally placed in TARA in 2013. Pascal Fautrat, the Founder and Director of TARA, nostalgically looks back at the time when Sajiv first entered TARA Tots. Sajiv had severe problems in speaking and was terrified to interact with the other children. According to Pascal, he was a little aggressive and the fear was evident in his eyes. He would stay in his own shell and hardly reply when spoken to.

Coming from an environment of acute vulnerability and presenting various sensorial and intellectual special needs, Sajiv would only stare at everyone, as if he were deep in thought about something. The odds were against Sajiv for sure as he seriously lacked early interactions which are crucial elements for the holistic development of a child. He had been the victim of extreme abuses and had never been to school before TARA.

However, just as the case is with all the other children whom we have welcomed, TARA never stopped believing in Sajiv and his potential. We were convinced that by helping him fight against his insecurities and fears, Sajiv would be able to grow and flourish in his own way. Slowly and steadily, Sajiv courageously overcame his fears and developed a sense of security that he had never experienced before.

Hence, like we have been doing for every child who becomes TARA family, we set out to help Sajiv battle his fears and emerge victorious.

You can contribute to changing his life by supporting him.

Rebuilding Sajiv’s Confidence One Step at a Time 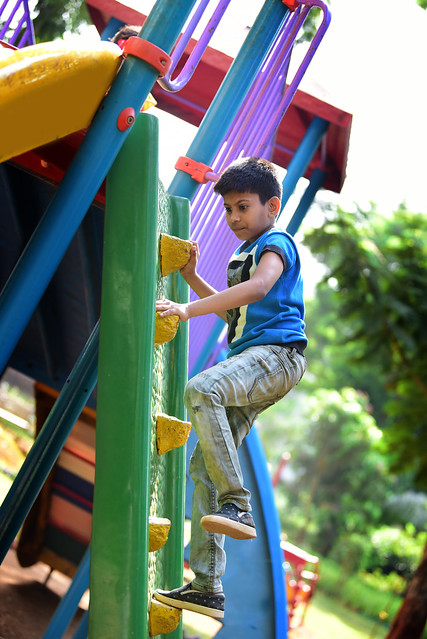 Rebuilding Sajiv’s confidence was a journey in itself. We started by making him take charge of his life and helped him take his decisions independently. We also made sure that he was disciplined and prioritized cleanliness at all cost. We focused on his social skills - taught him to introduce himself, strike up a conversation with others and argue or give his opinion on a certain subject.

Sajiv was then sent to an English-medium school in Delhi, called Saint Mary’s School, where, with the help of brilliant teachers and educators, he started learning how to read and write. He was also given an exposure to different types of sports like football, basketball and cricket from which he could then decide on his favourite one. St. Mary’s School has adopted a very inclusive teaching approach and Sajiv, despite having visual and auditory impairment, enthusiastically participates in various sports and artistic activities. 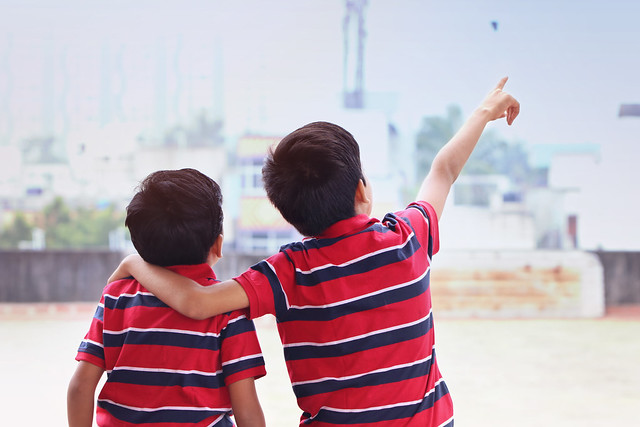 Sajiv recently shifted from TARA Tots to TARA Boys – it is a ritual here at TARA that after the children attain the age of 10 years, they move (or graduate in a way!) to the next phase of their lives. For Sajiv, we decided to wait a few years in order to ensure that he had the maturity to take care of himself in the new home. What was surprising is that the Sajiv that left TARA Tots was completely different from the one who had entered the home six years earlier. The once timid and shy boy has now become one of the friendliest children in TARA and we’re so proud of him! He has been awarded the Stand Alone Spirit Shyam Sundar Award and the Standing Strong Against All Odds Award from his school this year. Now that is truly a change!

Today, Sajiv is very proud to be counted amongst the big boys! He has acquired a strong sense of security and knows that he belongs to the TARA family. Today, he is able to express his opinion (especially during the Children’s Councils meetings), his disagreements and has developed a deep sense of justice and respect for the rules and individuals. It is, truly, an incredible change for a boy who was once so scared to even communicate to others without giving himself an anxiety attack .

He also enjoys surfing on the Internet and reading books. The Child Welfare Officer at TARA Boys, Ms. Isha, tells us that life at TARA Boys is fast and children are taught to live independently as far as possible. She is really impressed with Sajiv’s ability to catch up with the life at TARA Boys and says that he has shown immense improvement in terms of socialization, maturity and trust in the adults around him.

We are really pleased with Sajiv’s progresses since his arrival. It is the perfect example of what TARA set out to do ten years ago - to protect the most vulnerable children and empower them to grow physically, emotionally and intellectually, so that they can carve out a space for themselves in the society. A heartfelt congratulation to Sajiv, who has, today, made one of the most beautiful success stories here at TARA.

You can contribute to changing his life by supporting him. 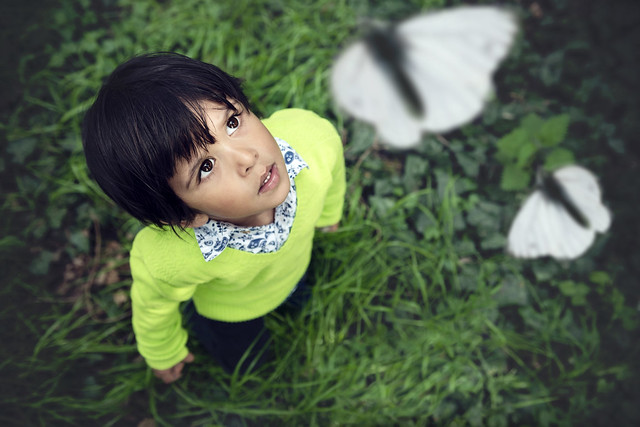 *Name of the child has been changed in the article.