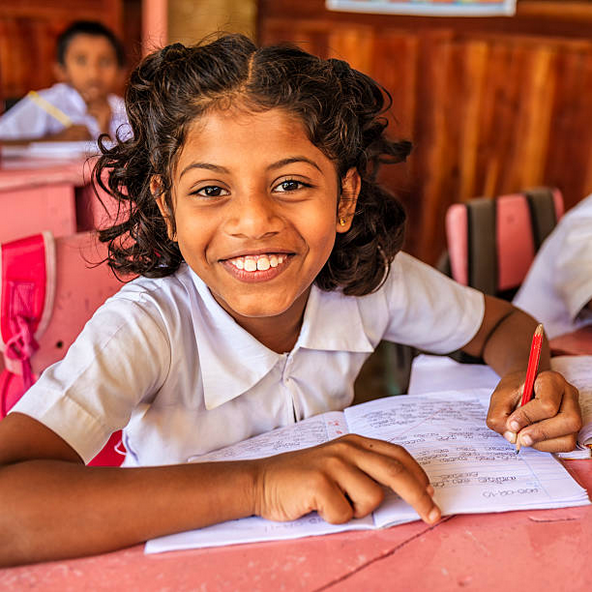 It all started with an incident which happened in 2006 when I inadvertently stepped upon a small child who was sleeping in a street of Mumbai, in the total indifference of all people walking around. This child desperately needed a roof over his head, I saw this as a call.

We started our first children’s home in 2008. A program for boys. Being a man, having worked so far mostly with boys, I felt this would be the simplest way to start. As it was following its bumpy and exciting path, I could hear another call sent by the broken voices of vulnerable girl children in India. We had to wait that TARA becomes strong enough to run different programs simultaneously. We opened TARA Tots in 2012 where we had the immense pleasure to see little boys and girls living together like brothers and sisters. The girl Tots grew fast and at age 10, we had to separate them from the boys, as per the law. In 2015, TARA Girls was ready to open its doors. We see the whole set of all 3 TARA Homes as an ecosystem, an ideal society where girls and boys are raised with the same rights, exposure, and ambition.

Gender in TARA is something we stress a lot upon, convinced that patriarchy exists in the mentality of men and women equally. Women empowerment for us is not a combat of women. It is about questioning the whole society about the dominant place of men and the deep inadequacy of this disturbing situation with the fundamental rights of the citizens.

If you ask to TARA children which is the most important value for them, I bet most of them would say “equality” without hesitation. We often hear that changing the mindsets is long and complicated. It is not. Through the non-discriminative education which they receive, the children of TARA live in a world of total equality between genders. It is as natural as the air they breathe. It creates a healthy and beautiful relationship of mutual respect between the boys and the girls. These kids have turned into inspiring role models for a better world. True Gandhians of the 21st century, they really are the change we want to see in this world.